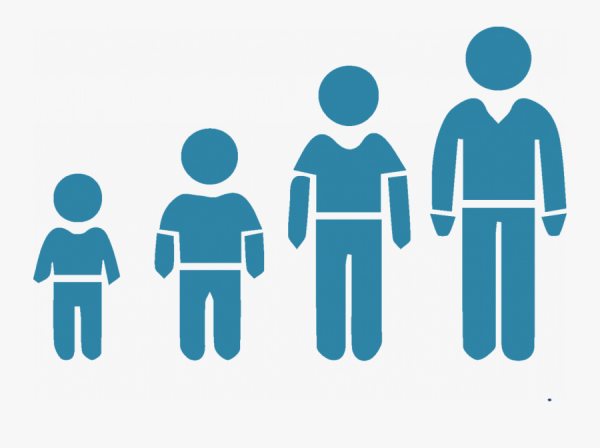 The title of my piece usually refers to the time when young people reach a stage of maturity where we ‘cut the apron strings’, and move into adulthood. Before that, we were more like sheep being led, and fed and guided: but in coming of age, we accept the role of being shepherd. We take control of our lives and become responsible to find meaning and purpose, both for ourselves, and for the life of the world around us.

Our coming of age can be made into a social occasion, which is a fine thing to do. But it can also miss the point that ‘coming of age’ is not just a one-off event: it is a continuous process. The very world we live in, and even the universe itself, is involved in a process of ‘becoming’; where for our own part we have to be learning as we go.

As the world itself has been ‘coming of age’, we have had to change our own ways of understanding, and move on in search of deeper truth. We now know that the earth is not the centre of the universe; rather, it is just a planet circulating the sun. We have also come to know that, as human beings, we have evolved over millions of years, moving through different stages of life to become what is now known as Homo sapiens.

Sapience (knowledge, wisdom, understanding) is what we now use to ask questions, learn more, and abandon ways of thinking that need to be left behind. So where do God and religion fit in to this bigger picture that sapience and science are revealing to us? Everything is part of the same process, and there can be no exceptions. Our thinking of God and religion will also need to come of age.

Instead of just believing what we have been told, we should be looking at the evidence for ourselves, and making up our own minds about what to believe and what not to believe. Christianity has had two thousand years of what might be called ‘religious childhood’ – and that’s long enough! It’s time to cut the apron strings of religious paternalism; come of age, and move into new experiences of greater freedom: to explore and find a deeper understanding of this vast and mysterious universe, where we have discovered ourselves to be.