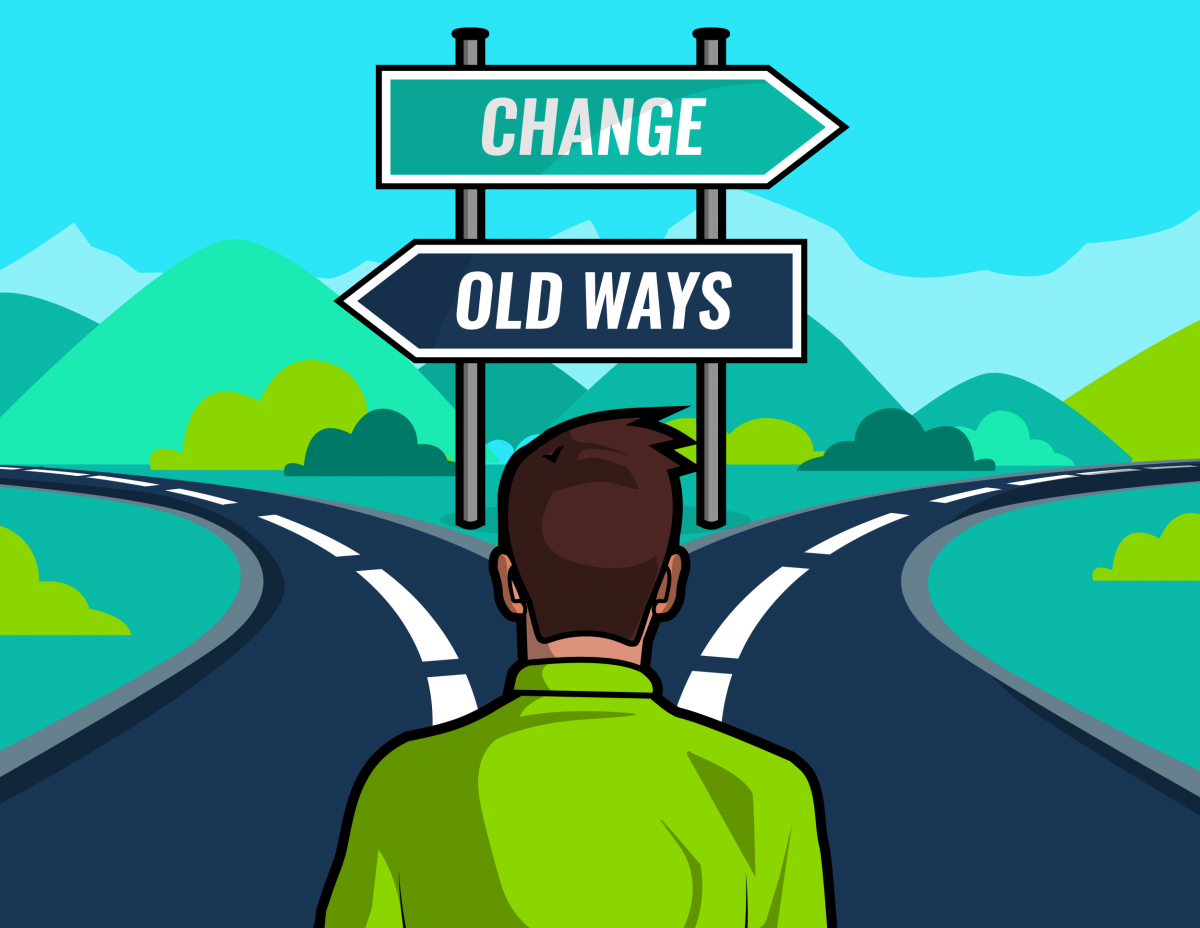 What has been the greatest influence for change in recent years? Politics? Religion? Philosophy? No! Shopping!! According to a recent article in The Week home delivery is reshaping the world. Take John Lewis as an example. They used to sell through department stores but in the 10 years 2006 to 2016 their supplies direct to homes increased 12 times and they built almost two million square feet of warehousing to deal with it.

Amazon, the leader in this market built their first warehouse in 1997 and it covered 93,000 square feet. Their latest ‘fulfilment centre’ is two million square feet. They are responsible for half of the 165 billion packages delivered each year. The cardboard box is a major part of Amazon’s carbon footprint which totals 44 million tons, equal to that of Denmark! So, a fundamental change is happening. Shopping habits have changed with a huge impact on the rain forests and the high streets.

Change has always been a part of life. The arrival of the railways in the mid 19th century is often quoted as the cause of the single most dramatic stimulus for change. However, the present older generation, born before television, the computer and social messaging has probably seen the most far-reaching developments.

The changes in technology are the most obvious, witness the changes in shopping habits described above. But what about changes in theology? We sing “Thou changest not….” but is that so? Certainly, our perception of God has changed. For example, many of us can no longer accept the concept of a God who consigns his subjects to an eternal hell and requires a human sacrifice as the price for our salvation.

Now we are experiencing a new change forced on us by corona virus. Some suggestions for how we might respond to this challenge are published elsewhere in Focus. The common view is that we will not return to life as it was. We are living through a period of dramatic change. Are we welcoming it, resisting it, or are we not sure what is going on?

Lights in the sky

Which God do YOU worship?

Who do you think you are ? 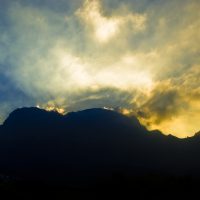