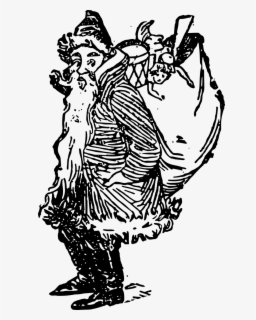 In the first stage of childhood, we revel in the excitement of make-believe, with Santa driving through the sky, sleigh full of presents, pulled by Rudolf and his reindeer friends. Then Santa himself delivering them down the chimney where, in the morning with wide-eyed innocence, we find them waiting for us.

The second stage arrives only too soon. We have now ‘come of age’, and we are asking questions; wanting to know what life is all about: and Father Christmas disappears into dreamland.

But life is full of paradoxes, and in the third stage if we become parents, we also become Father Christmas ourselves!

Perhaps in our early days, we also believed in God as a kind of Heavenly Father Christmas, who sent down the gift of his son Jesus, to be our Saviour and the Saviour of the World. But we can move through different stages of belief (unless that is, we get stuck in thinking that the Christmas story is literally true). We can re-think the deeper meaning of the story, and (like Paul did) “put away childish things”; and look for an understanding of God that is more credible in our evolving universe. Michael Dowd in his book Thank God for Evolution, is doing just that, in a way that I find totally convincing. 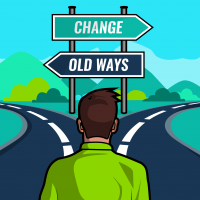 In the beginning, God …

On the day after 23rd June